In November 2020 when Stella Ogene retired from the judicial service of Delta State in Nigeria’s oil-rich Niger Delta region, she had headed the state’s Customary Court of Appeal for a record 21 years. In addition to describing her as “one of the best brains” Delta State has contributed to […]

In November 2020 when Stella Ogene retired from the judicial service of Delta State in Nigeria’s oil-rich Niger Delta region, she had headed the state’s Customary Court of Appeal for a record 21 years.

In addition to describing her as “one of the best brains” Delta State has contributed to the legal profession in Nigeria, the state governor, Ifeanyi Okowa, also suggested Mrs Ogene had set a track record of ethical conduct, challenging her successor, Patience Elumeze, to continue in that trajectory.

But hardly did the guests that gathered in Asaba, the state capital, that November afternoon at the event inaugurating her successor, know that Mrs Ogene operated a secret offshore company for several years in blatant breach of Nigeria’s code of conduct laws.

And even in what pushes the limit of impunity, publicly accessible Corporate Affairs Commission(CAC) records list her as a director of a private company for 10 years running.

In 2009, Mrs Ogene decided to venture into the London property market. However, for a public officer, she had a challenge: scaling the UK due diligence checks about her source of funds. She also needed to blindside the Nigerian Code of Conduct Bureau (CCB) from determining an undeclared asset or an asset not attributable to fair income in accordance with Nigeria’s law.

To scale these hurdles, she procured what experts call an envelope structure. To acquire the property without being detected, Mrs Ogene hid behind a company tucked away offshore.

Documents reviewed by PREMIUM TIMES showed that Justice Ogene was referred to Cook Worldwide, a financial secrecy seller with an office in Panama, a notorious tax haven, by Chike Obianaba, a British-Nigerian London property consultant.

Cook Worldwide acted fast and Assete Media Limited was born on September 7, 2009, with Mrs Ogene its beneficial owner, director, and secretary, the company’s certificate of incorporation and a trove of other documents obtained by PREMIUM TIMES showed.

The pieces of information about Mrs Ogene’s offshore secrets came from Pandora Papers, the landmark investigation into the vast amount of previously hidden offshore records of the super-rich and powerful, coordinated by the International Consortium of Investigative Journalists, ICIJ.

The leaked records came from 14 offshore services firms from around the world that set up shell companies and other offshore nooks for clients like Mrs Ogene, who seek to conceal their financial activities.

The investigation, which is the biggest collaboration of investigative journalists in history, involved 151 media outlets and more than 600 journalists from 117 countries who sifted through nearly 12 million leaked records, tracked down sources, and reviewed other public records.

The public records reviewed include UK Land Registry files to see how Nigerian serving and past public officers like Mrs Ogene, NPA acting chief Mohammed Bello-Koko, and former minister and serving senator Stella Oduah, among others, secretly invested in the London property market through shell companies. They continued to serve as directors of the shell companies even as public officers, thereby breaching Nigeria’s code of conduct law.

When first contacted by telephone, Mrs Ogene made a flat denial of her link with the shell company, Assete Media Limited. PREMIUM TIMES then sent her a further written note, describing the information we obtained, including a Cook Worldwide register of clients listing her as a sole director and secretary, letters she signed indicating she is the beneficial owner and an exact address of the London property she secretly bought.

Realising the futility of further denial, Mrs Ogene then said, “I am not a sole director or any director for that matter and I am just a nominal shareholder of Assete Media. In relation to the records of the letter you referred to written by me, it is outdated and obsolete and there are documents to that effect.”

In another exchange with her, PREMIUM TIMES informed Mrs Ogene that her claim of not being a director of Assete Media was contradicted by records we obtained and then asked her to share whatever documents she has to counter the information we gathered. She has yet to respond to that request.

Even if Mrs Ogene were an ordinary shareholder as she claimed, she was constitutionally bound to declare the company as well as the assets she owns through the company to the CCB. That point was made clear to her.

We also asked her why she failed to abide by the provision of the Constitution despite being a judge (Section 11, Part of the Fifth Schedule). She declined to respond to the questions.

Having perfected the incorporation of a shell company in Seychelles, Mrs Ogene then entered the London property market.

Using a house price inflation calculator, that would make the property worth an estimated 400,000 pounds at the current prices.

As we understand, anonymous acquisition of the London property would ensure she circumvented due diligence checks in the UK about the sources of her funds as a public officer in Nigeria. Also, anonymity, that is, hiding behind her secret Seychelles-incorporated company, meant she could avoid possible investigation and prosecution in Nigeria for owning undeclared assets or acquiring as a judge any assets not attributable to legitimate income.

Mrs Ogene said Assete Media took a loan to acquire the London property. She declined to explain which bank advanced the loan.

She remains the ultimate beneficial owner of the London property to date.

A judge as a lawbreaker

In incorporating Assete Media, apparently to secretly own a London property, Mrs Ogene tried to hide from law enforcers.

But in what further pushed the limits of impunity for a judicial official, Mrs Ogene for 10 years, while President of the Customary Court of Appeal, served as a director of a private company in Nigeria in breach of the law.

On April 19 2010, Mrs Ogene and members of her family – John Ogene, husband; Esse Ogene, daughter; and John Ogene Jr, son – registered Yellow Music Limited with registration number 882084 in Nigeria, company records obtained from the Corporate Affairs Commission, show. Mr Ogene is a professor of Arts history and graphics and deputy vice-chancellor of the University of Benin. By that action, the professor is also in breach of the law.

Between 2010 and 2020 when Mrs Ogene retired from the judiciary, she remained director of Yellow Music, openly appearing in CAC records that are publicly accessible. She breached Section Six (6) of the Code of Conduct Bureau and Tribunal Act.

“The company (Yellow Music Limited) the company was set up for future use at that time which was never in use and had no financial dealings whatsoever,” Mrs Ogene explained in her written statement to PREMIUM TIMES.

“It was initially set up as a possible future venture into musical recordings for our son John Ogene Jr who is quite interested in music.”

She did not respond to further questions concerning whether she declared her interest in Yellow Music and the offshore Assete Media to the CCB, as required by Section 11, Part of the Fifth Schedule of the 1999 Constitution.

Good journalism costs a lot of money. Yet only good journalism can ensure the possibility of a good society, an accountable democracy, and a transparent government.

For continued free access to the best investigative journalism in the country we ask you to consider making a modest support to this noble endeavour.

By contributing to PREMIUM TIMES, you are helping to sustain a journalism of relevance and ensuring it remains free and available to all. 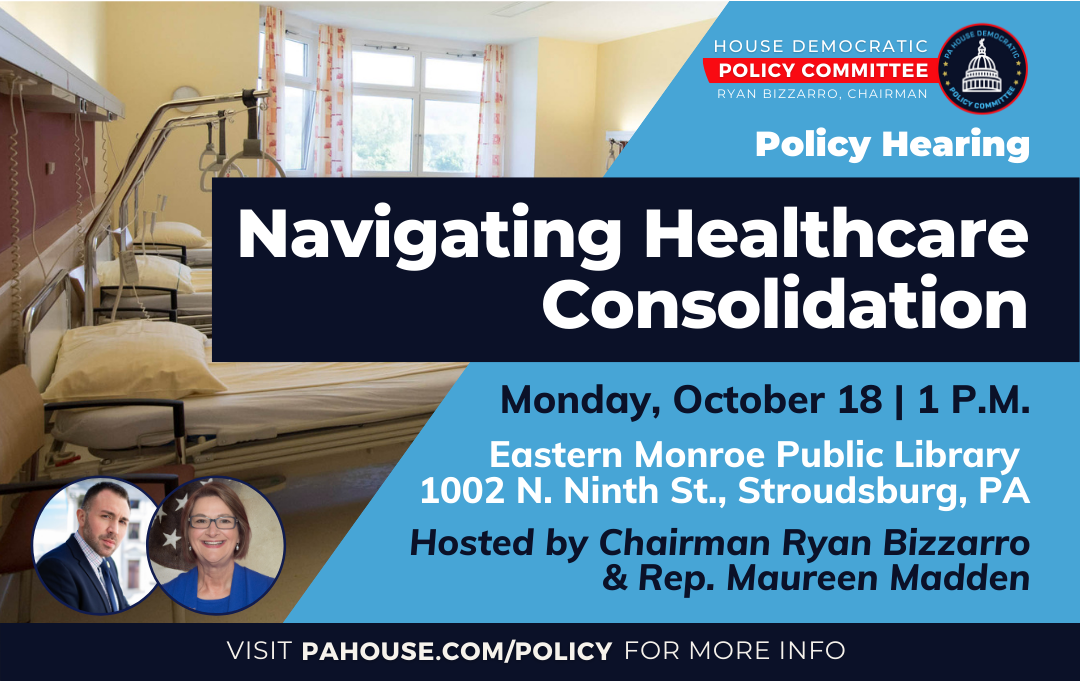